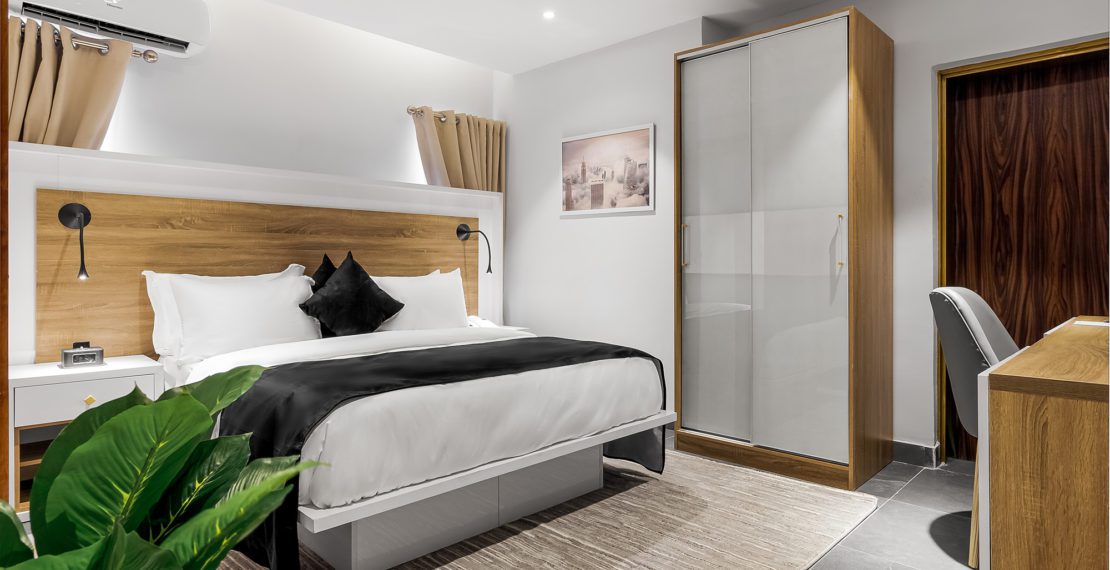 Our Empire room highlights a significant expanse of the New York City skyline - The Rockefeller Center. A city landmark commissioned in 1928. The center consists of 19 commercial buildings, the centerpiece of which is the Rockefeller plaza or ‘30 Rock’ as it is commonly referred to, offering 360-degree views of the city. The Rockefeller Center, teems with opulent walkways and fountains, picturesque sculptures as well as artifacts and inscriptions representing science, industry, and the human spirit. At Villa Monument admire the expansive architecture of the empire state. 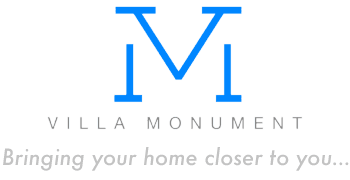